Please submit your parts request below to receive bids from vendors with a Toyota 4Runner Engine for sale!

The Toyota 4Runner has been in production since 1983. First made as a compact SUV, it upgraded to a mid-size SUV in the mid 1990s. It is known for being one of the longer-lasting cars in the United States.

If you’d like to get quotes on used Toyota 4Runner engines, simply fill in the form above. Within minutes, you’ll start receiving quotes from the reputable auto parts brokers in our large national network.

The original Toyota 4Runner in the 1980s was akin to a pickup truck with an acrylic shell over the bed. The engines came in 2.0, 2.4 and 3.0 liters and some had diesel and turbodiesel engines (though these were not formally imported to the United States).

In the 21st century, Toyota 4Runners started using engines as large as 4.7 liters that produced up to 235 horsepower. In recent years, some 4Runners have included intelligent variable valve timing. According to one study from iSeeCars.com, the 4Runner ranked fourth when it came to longevity as over 4% of them make it past 200,000 miles. 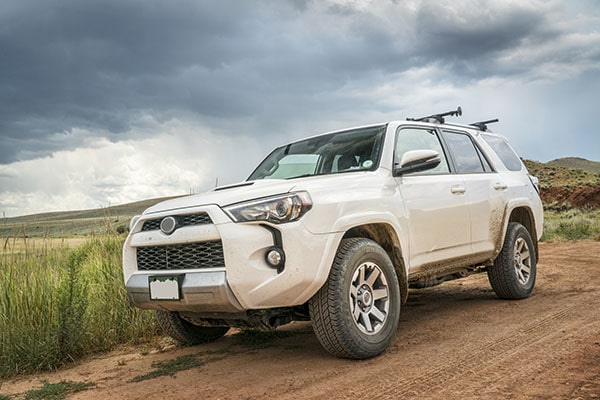 High-quality used Toyota 4Runner engines can be found today with our free parts locator service. Take your time reviewing the offers you receive. Suppliers will offer you different warranties, shipping terms and pricing for the used Toyota 4Runner motor you requested. After you make contact with several of the companies, place your order but make sure they accept credit cards or PayPal. This insures that you are protected in case of an issue. 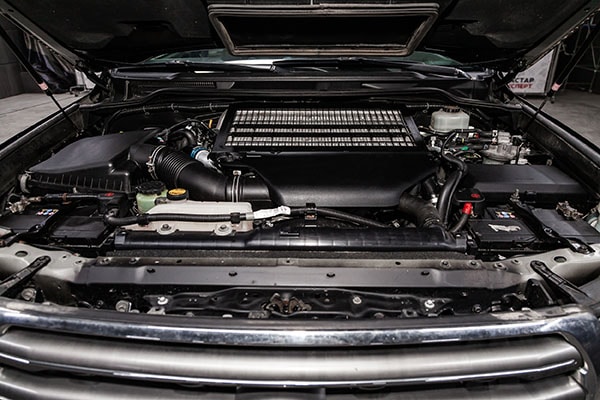 Q: How much will my used Toyota 4Runner engine cost?

A: We can’t predict the exact price, which is set by the individual auto parts broker you work with. However, we find most clients end up spending between $400 and $2,500 for a used Toyota 4Runner engine.

Q: How long will a used Toyota 4Runner engine last?

A: This depends on how many miles it has and how well cared for it is. Fortunately, the Toyota 4Runner is known for being a long-lasting vehicle. According to one study, more than 4 percent of Toyota 4Runners will go on to drive beyond 200,000 miles. If you purchase a used engine with even 100,000 miles, it’s likely that you have several years to enjoy the car.

Q: Are there common issues with Toyota 4Runner engines?

A: Overall, the Toyota 4Runner engine doesn’t cause too much difficulty for drivers, though a few things go wrong here and there. Some of the more commonly reported engine issues include:

Q: How will I pay for my used Toyota 4Runner engine?

A: You will pay the seller you select from our network of auto parts brokers. We recommend using PayPal or a credit card to make your payment.

Q: Will my used Toyota 4Runner engine come with a warranty?

A: Perhaps. We do not sell the auto parts ourselves, so cannot guarantee any warranties. Many of our sellers offer warranties with their used engines, so all you have to do is ask. Then be sure to secure the proper paperwork for your warranty.

Q: How soon will I get my used Toyota 4Runner engine?

A: This depends on how quickly your broker finds the part and how far it has to ship. Buyers typically receive their used engines in 1-3 business days.