Please complete the following parts request to start getting bids from vendors with a Toyota Corolla Engine for sale!

The Toyota Corolla has been one of the world’s best selling cars since its debut in 1966. As subcompact and compact cars, Corollas have gone from rear-wheel drive to front-wheel drive and undergone several redesigns.

Originally, Toyota Corollas used pushrod or overhead valve (OHV) engines. Since then Corolla engines have come from the A and T series, included a 1C diesel in the fifth generation and featured the first aluminum engine block and cylinder heads in the eighth generation.

As with many Toyota engines, the Toyota Corolla is known for being dependable, well performing and great for fuel economy. Recent versions are available with 1.3, 1.5 and 1.8 liter, 4-cylinder engines. There’s even a 2NR-FKE with VVT-ie technology. 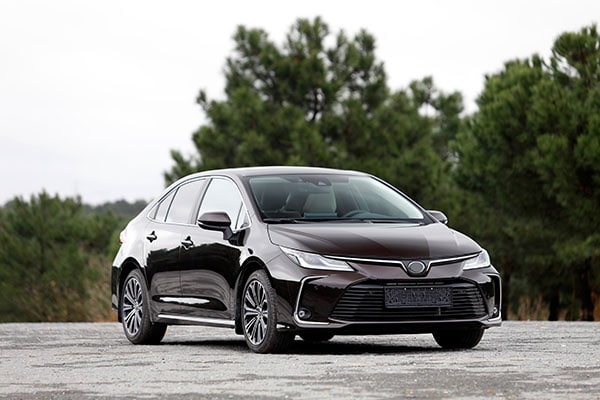 If you’re interested in getting quotes for used Toyota Corolla engines, submit your vehicle information using the form below. Within just a few minutes, you’ll start receiving quotes from reputable brokers in our network of used auto parts sellers. Our used parts locator service is 100% free and you’re under no obligation to accept any of the offers you receive. 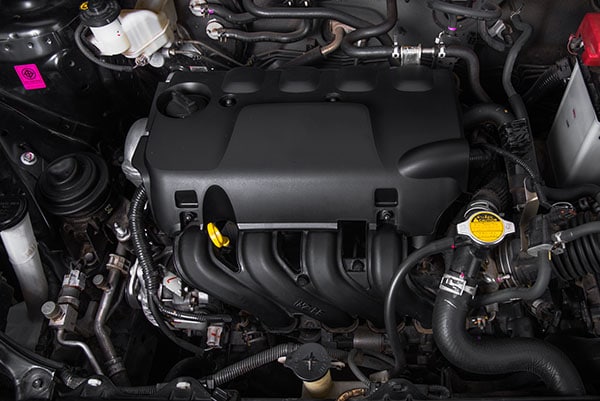 These are the most commonly asked questions we have gotten from customers looking for a used Toyota Corolla engine for sale.

Q: How much will my used Toyota engine cost?

A: ASAP Motors does not sell used engines directly, so we cannot set a specific price. You will work with a broker who sets their own prices. Generally our customers end up spending between $250 and $1,500 for used Toyota Corolla engines.

A: Toyota is known to make the core components of its vehicles itself, including the engines for Corollas. Much of the manufacturing happens in Japan, though Toyota has manufacturing facilities all over the world.

Q: What are the most common issues with Toyota Corolla engines?

A: According to reports, Toyota Corolla engines (especially those from 2000, 2002 and 2009) are known for consuming excessive amounts of engine oil. While this might not cause significant problems, it can be inconvenient and expensive, especially if drivers allow the condition to continue long term. The issue can cost over $4,000 to fix, and seems to occur around 99,000 miles.

Separately, the check engine light may come on because of a problem with the evaporative emission system. The real problem could be as simple as a worn or loose gas cap and cost $110 or less.

Q: What information do I need during the search for a used Toyota Corolla engine?

A: Have a sense of how much you want to spend. This in part depends on if you want a short block or long block engine. Short block engines are less expensive as they don’t have all of the parts (such as cylinder heads, gaskets and an oil pump). Long block engines come complete, though may still need things like valve and timing covers.

Something else to have on hand is the vehicle identification number (VIN), which provides a great deal of information on the car, including an engine code.

Q: Will my used Toyota Corolla engine come with a warranty?

A: It might. While ASAP Motors does not offer warranties (because we do not sell the used engines directly), many of our brokers do. Include this question in your conversation with sellers, and ensure you have the proper records for any warranty you do secure.

Q: How soon will I have my used Toyota Corolla engine?

A: It depends on how quickly the part is found and how far it has to ship, but shipping usually takes just a few business days depending on the shipping option chosen.