Fill in the fields below and get quotes for used engines in San Francisco in just a few minutes! 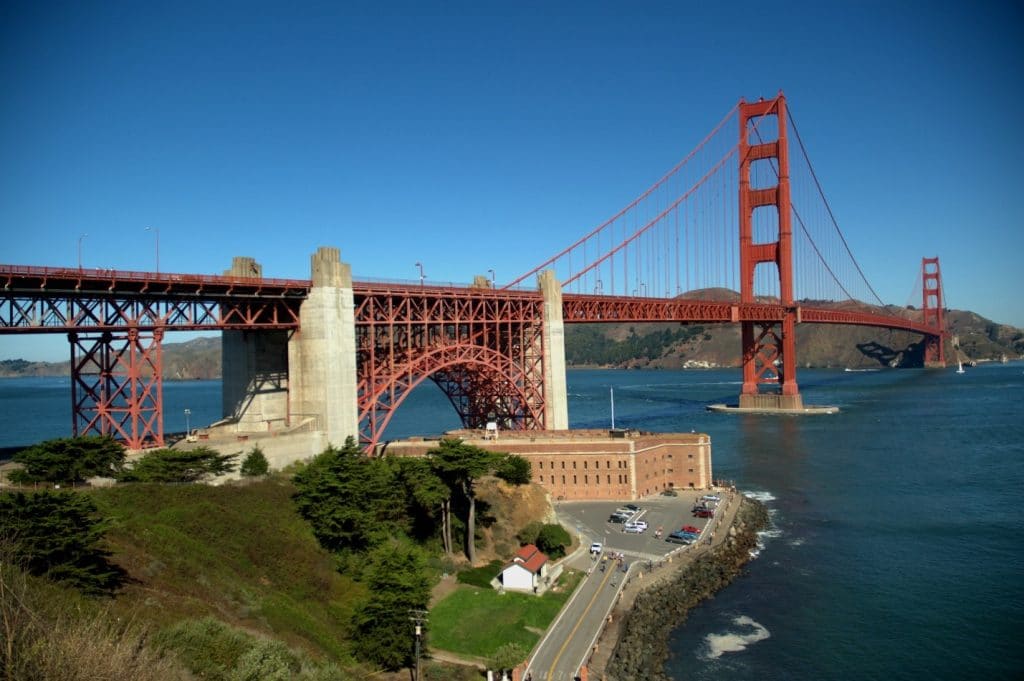 Buying Used Engines in San Francisco: How Does it Work?

If you’re in California and searching for high-quality used transmissions or used engines in San Francisco, trust ASAP motors to connect you with the top auto parts brokers in the area.

Simply fill out our easy-to-use form, specifying the year, make, model, part type and engine size or transmission type you need. One you’ve submitted the form, bids from sellers via phone, email or text will start coming in, and usually within only a few minutes.

Since each broker is eager to earn your business, you’re able to choose the ideal engine based on a wide selection of competitive prices.

Why Buy a Used Engine?

When you want a great engine that doesn’t drain your wallet, a used engine in San Francisco can be the perfect investment. Your beloved car will get some new life, and you’ll enjoy saving hundreds to thousands of dollars on the engine and maintenance.

Used engines for sale in San Francisco aren’t just a perk for drivers. Enthusiasts, builders and restorers can use them to create custom cars at affordable prices.

When purchasing used engines in San Francisco, customers typically have some fundamental questions:

Q. Will my used engine come with a warranty?

A. Many of the used engines for sale in San Francisco come with generous warranties. Depending on which seller you choose, your warranty could range from 30 days to one year or more.

Q. What are my shipping options?

A. While certain sellers ask their customers to pay shipping costs for used engines in San Francisco, many other sellers offer free shipping instead.

Q. How do I get my used engines installed?

A. If you’d rather not install your used engine yourself, we recommend visiting a local mechanic to have your engine professionally installed.

Q. What are the best auto shops in San Francisco?

A. There are many outstanding auto shops in San Francisco. These are three favorites:

When it debuted in 1973, the Honda Civic turned a motorcycle brand into a car company with its small engine and comparatively large interior. In the 1980s the Civic became known for its fuel efficiency and sleek body, and by the 1990s it increased its safety standards. Drivers still consider this an economic and reliable vehicle and so we’re not surprised there’s still demand for used Honda Civic engines in San Francisco.

First introduced in 2008, the Audi Q5 is a compact crossover luxury SUV that’s been a top seller for Audi in the United States. It’s a quiet and comfortable ride that’s been enhancing its features ever since its debut. Plenty of local customers are seeking used Audi Q5 engines in San Francisco.

Debuted in Japan in 1997, the Toyota Prius came to the United States in 2001. Today, it’s known as one of the most fuel-efficient vehicles on the market. Over the years it’s increased its power and gas mileage, and drivers find it relatively comfortable and attractive as well. It makes sense that there’s plenty of interest in used Toyota Prius engines in San Francisco.

Check Out All Our Brands of Used Engines in San Francisco

Once your used engine is installed, enjoy the new life of your car by taking it for a scenic drive in and around San Francisco. Here are some of the most enjoyable routes in the area:

This is a famous drive that allows you to see much of the city without ever getting out of your car. While it comes with the traffic, pedestrians and commercial sites of any urban area, it features many of the most iconic spots in San Francisco. Simply follow the seagull signs over Twin Peaks, through Golden Gate Park and finally to Bay Bridge (where the ride began) to comfortably take in the whole city.

Follow Route 35—a mountain ridge road—along its curvy roads when you’re looking to get out of the city. It includes plenty of vista points and photo opps, and passes the roadside diner, Alice’s Restaurant. You can also catch glimpses of San Francisco Bay along the way.

This drive, which is probably one of the most scenic in the country, takes you south right along the coast of the Pacific Ocean for crystal clear views of the water and oceanside bluffs. Enjoy beaches, the Pigeon Point Lighthouse and generally gorgeous sites until you arrive at Natural Bridges State Beach in Santa Cruz.